For the most reliable and dependable Cessna Aircraft parts and components, there is no better alternative to Aviation Distribution. As a website owned and operated by ASAP Semiconductor, we provide customers access to an unrivaled inventory of new, used, and obsolete components. On our list of parts manufactured from Cessna Aircraft, customers can find a diverse set of items such as antennas, fasteners, hose assemblies, lights, and power supply components that cater to various Cessna airplane models. To make your search as simple as possible, we have included each listing alongside its part number, NSN, and description as applicable. Additionally, customers may also conduct rapid searches with the use of our included search engine and filters, allowing them to quickly narrow down results with ease.

Once you have found the various Cessna aviation manufacturer parts that you are most interested in, we invite you to first begin with a quote for your comparisons which you may request with our Instant RFQ service. By clicking the “RFQ” button located next to any available items or through the various hyperlinks situated across our website, customers will be brought to a form where they can let us know their desired part numbers, quantities, target price, and expected shipping time frame. This information is very important for us as it allows our team members to craft a more personalized solution for each customer that caters towards their individual needs and requirements as closely as we can.

The Cessna Aircraft Company, or Cessna, was an American manufacturing company that produced a number of general aviation models throughout the 20th century. Before their eventual purchase and consolation into Textron, Cessna served as one of the highest-volume general aviation aircraft producers across the globe. Nevertheless, they have continued to be a well-known brand under Textron who still sells various Cessna aircraft such as the Denali and Citation family.

Cessna was first established in 1927 as the Cessna-Roos Aircraft Company, though quickly changed its name to Cessna after the co-founder Victor Roos resigned shortly after formation. The Cessna DC-6 was one of the initial models produced by the company, and it was certified on the day of the stock market crash in 1929. Due to the Great Depression, Cessna was forced to close its doors until two years later when it was purchased by Cessna’s nephews. Soon after its reopening, Cessna quickly grew in prowess with military contracts during World War II and a major postwar boom in commercial production. In 1985, Cessna was purchased by General Dynamics Corporation, though was later sold to Textron in 1992. As of 2014, Cessna has ceased to operate as a company, instead living on as a brand of Textron Aviation.

When purchasing various aviation parts from Aviation Distribution, customers can rest assured in the quality of our offerings. Prior to sending out items, all purchases are tested, inspected, and cross-referenced as necessary to ensure their quality. Alongside such practices, we also provide manufacturing trace documentation and qualifying certifications as applicable for every order. Get started on the purchasing process today to see why customers continuously rely on ASAP Distribution for all their operational needs. 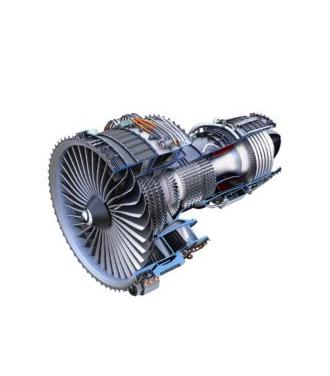 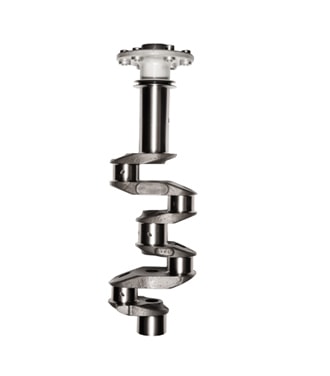 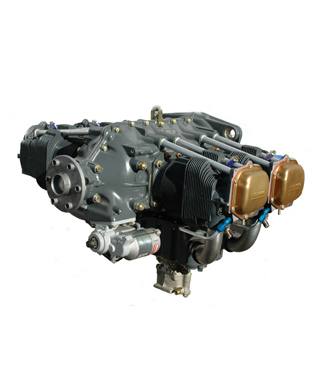 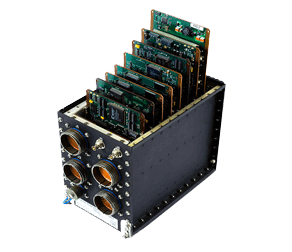 Quality Guaranteed We sell only warrantied and traceable parts

Get it Fast All inventory ready to ship from our sellers

The only independent distributor
with a NO CHINA SOURCING Pledge

We’re Glad You Visited Us today!

Don’t forget, If You Want to Get A Competitive Quote for Parts Within Fifteen Minutes, You Can Simply Fill Out and Submit the Request for Quote Form.

We use cookies to ensure that we give you the best experience on our website. If you continue to use this site we will assume that you are happy with it.